High Court rules against government on no recourse to public funds 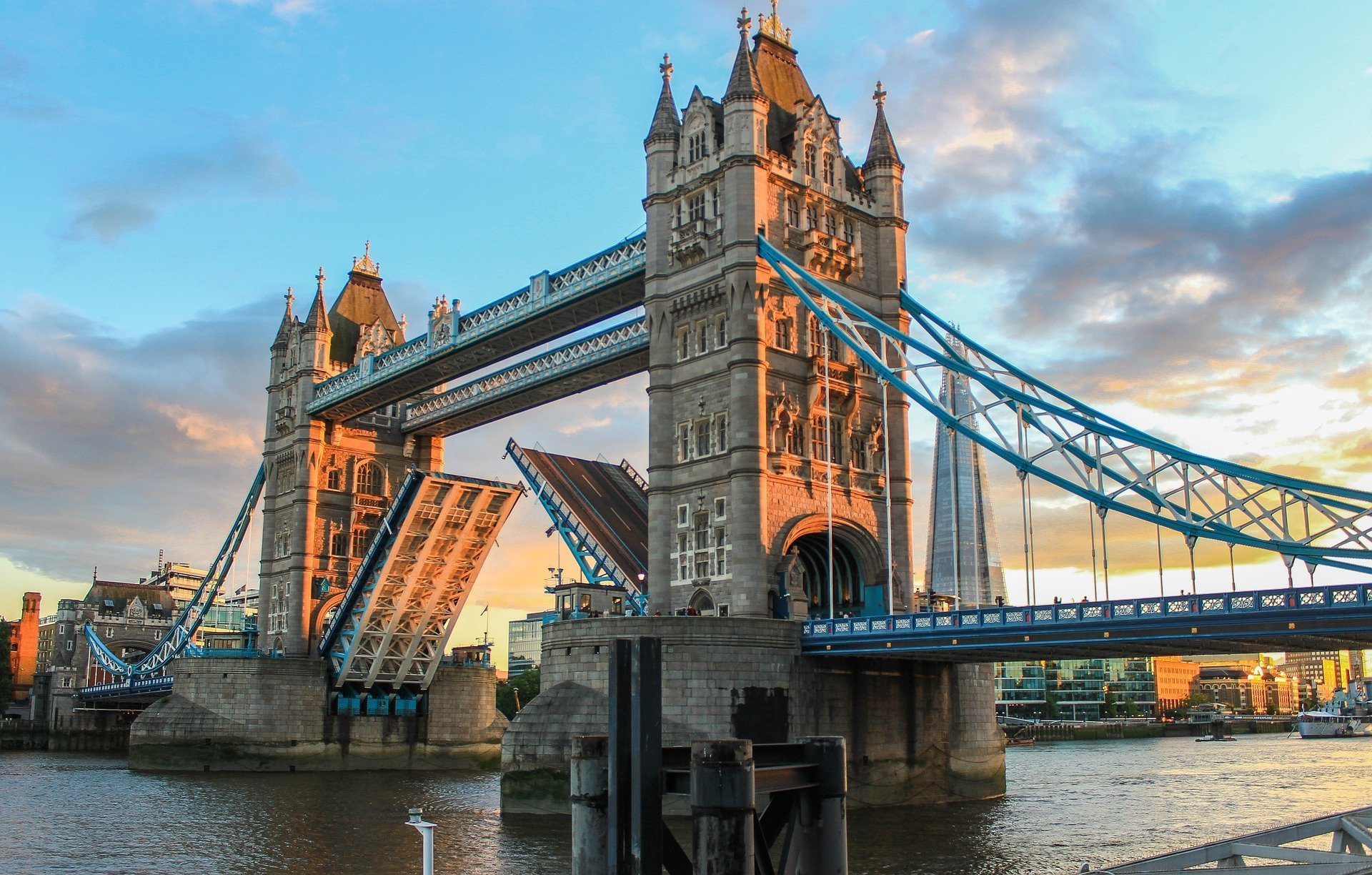 The High Court has ruled that the government must make it easier for migrants to access the welfare system if they are about to become destitute. In an oral ruling Lord Justice Bean and Mr Justice Chamberlain found that Home Office policy on no recourse to public funds is in breach of Article 3 of the European Convention on Human Rights.

Deighton Pierce Glynn, representing the family who took the case, say that “a detailed judgment and order will follow, which will set out the steps the Home Office needs to take to comply with the judges’ ruling”.

Amanda Weston QC, acting for the charity Project 17 (which intervened in support of the family), says that the case concerns the default no recourse condition imposed on migrants on a ten-year route to settlement. According to the oral judgment, caseworkers will in future have to lift the condition when the person “is not currently destitute but will imminently become so without access to public funds”. The court made clear that the Home Office will still be able to impose the no resource condition “in the normal run of cases”.

The no recourse to public funds issue has become particularly pressing during the coronavirus pandemic, which has seen many migrants thrown out of work and unable to get benefits. But the judges said they were not ordering any immediate change to Home Office policy. The court will decide on the exact terms of the order at a later date.

An 8-year-old British boy – supported by his migrant mother – has won a ruling that the policy denying families like his access to the welfare safety net is unlawful. The judges in the case heard that the boy, whose identity is protected by an anonymity order and is therefore known only as W, has had to endure extreme poverty for most of his life.

Under the ‘no recourse to public funds’ (NRPF) policy introduced in 2012 by then Home Secretary Theresa May, W’s mother is blocked from receiving the same state support that helps other low-earning parents to survive, including child and housing benefits, or tax credits.

The court heard that the 8-year-old had been forced to move school five times and been street homeless with his mother, due to the Home Office’s refusal to allow them access to the social security safety net. The judges were also told that J, as his mother was known in court, had been driven into debt and suffered from serious anxiety.

The judges ruled that the NRPF policy breaches Article 3 of the ECHR, which prohibits inhuman and degrading treatment. A detailed judgment and order will follow, which will set out the steps the Home Office needs to take to comply with the judges’ ruling.

The High Court challenge was supported by The Unity Project, a charity set up three years ago to support families facing destitution as a result of NRPF.

The ‘No Recourse to Public Funds’ (NRPF) condition denies people who are ‘subject to immigration control’ access to social housing and most welfare benefits, including Universal Credit, child tax credits and child benefit, as well as support that is tied to benefits, such as free school meals. It affects undocumented migrants and most migrants granted limited leave to remain in the UK.

The claimant in the case argued that the Home Office’s policy of applying the NRPF condition is incompatible with Article 3 of the European Convention on Human Rights (ECHR) because it forces people into destitution. While individuals with leave to remain can apply to the Home Office to have the NRPF condition lifted (this is known as a ‘Change of Conditions’ application), the claimant argued that this is an inadequate protection.

In this legal action, Project 17, as Interveners, offered evidence on the availability and adequacy of support under section 17 of the Children Act 1989. The Government has used the existence of section 17 support to defend the NRPF policy. Yet the experience of supporting families with NRPF has shown that the 'safety net' of section 17 support is severely broken. The pressures of austerity and cuts to local authority budgets make it extremely difficult for families to access such support. 6 in 10 families who try to access section 17 support are refused, and those who manage to are provided with exceptionally low levels of support. This is having a detrimental impact on families, with many children being left street homeless or without enough money to eat or get to school.

The legal challenge concerned the impact of the policy on those who have been granted ‘limited leave to remain’ with NRPF and are on the 10-year route to settlement.